The carbon credits that we have chosen to offset to offset our emissions come from an improved stoves project developed in Madagascar by the ADES association. ADES has been working with the Malagasy population since 2001, and provides fuel-efficient cooking solutions (solar ovens and improved ovens) to households and public institutions. The project, certified by GoldStandard since 2007, distributes efficient ovens to reduce wood consumption and, thus, deforestation.

We chose this project because Canopy also has a branch in Madagascar. We have been able to testify to the positive impacts of the project on local populations and carbon emissions.

For 2021, we offset carbon credits from the ADES project to compensate:

ADES manufactures all of its stoves in Madagascar, employs 200 local people at fair wages and finances their children’s school fees. The promotion of efficient cooking solutions has concrete impacts on CO2 emissions reduction, but also on the households’ quality of life.

Only 4% of Malagasy families are equipped with improved ovens, and ADES needs all of us to maintain its activity and maximize its impact. 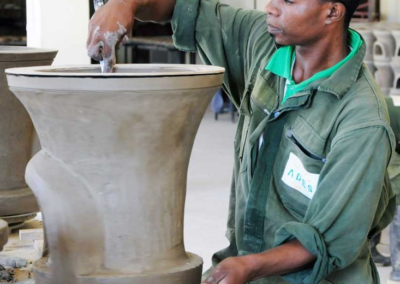 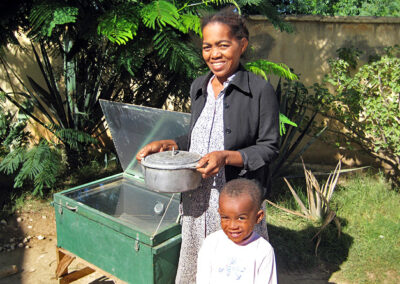 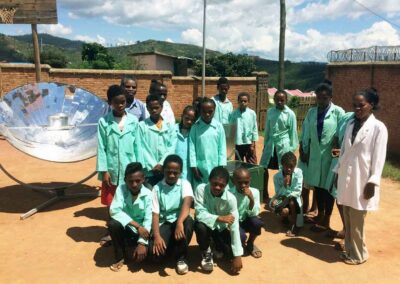 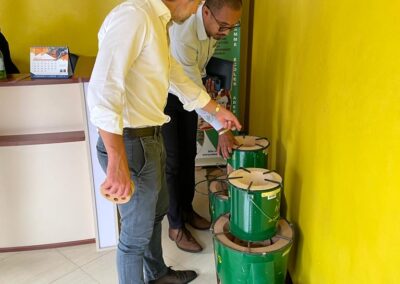 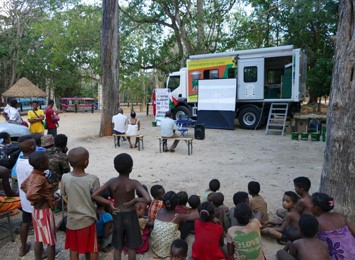 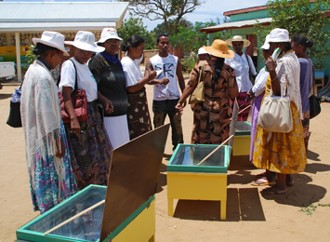 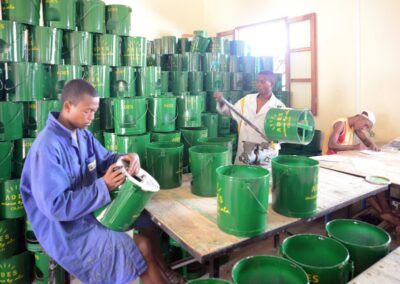 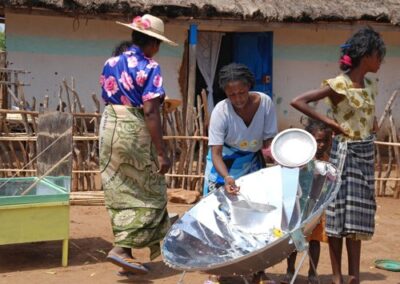 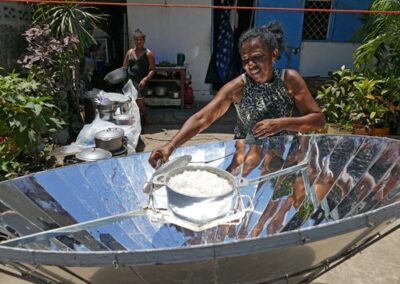 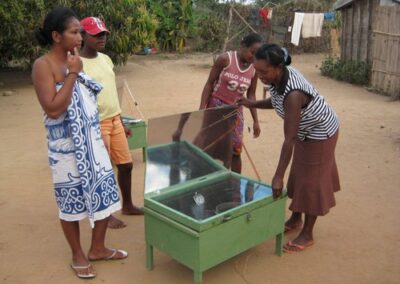 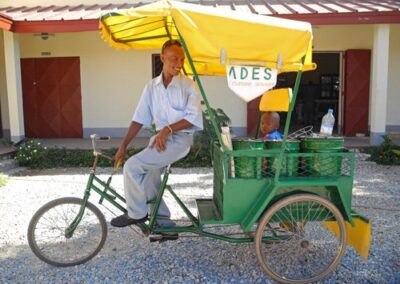 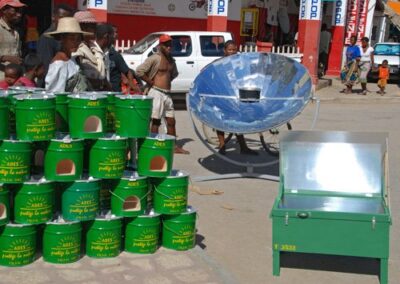